Home » Blog » Avoid These Four Mistakes, and Get Your Press Pitch Published 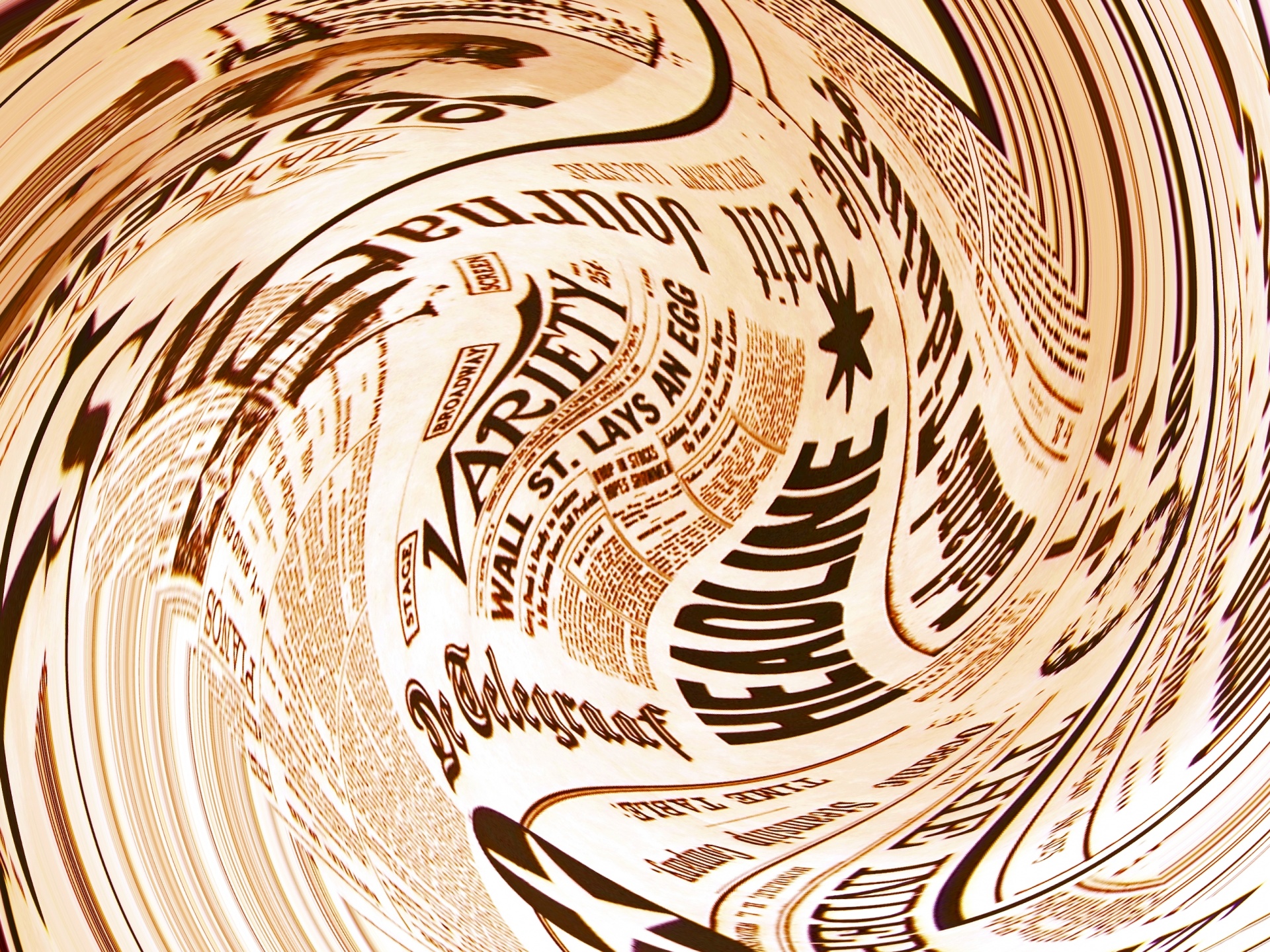 Avoid These Four Mistakes, and Get Your Press Pitch Published

Let’s face it: Getting your press pitch published isn’t easy. Does this story sound familiar? You send an email to a reporter and have a great introductory phone call. You send pitch after pitch to them about recent funding, new products and new blog posts you’ve written, but no news articles have been written about you. What gives? How do you get interviewed?

You’re likely making a common mistake by not bridging the gap between your assumptions about content and tech reporters’ real-world content needs, and as such, your share of voice is suffering.

I’ve been a full-time technology reporter for more than a year, and I’ve been a reporter since 2009. I’ve found that technology entrepreneurs have certain assumptions about reporters’ needs and workflows that ultimately sabotage entrepreneurs’ attempts at practitioner contact marketing.

Here are some key mistakes you may be making when trying to pique a technology reporter’s interest in your company:

You take too long to get to the point

In journalism, we’re taught to get to the point within 30 seconds. In fact, our writing style demands that our writing be succinct—we must have a paragraph called the “nut graph” within the first two to three paragraphs that is the summary of the piece.

If you spend 300 words setting up the reason why you’re emailing a reporter, you’ve already lost them. Get to the point quickly. Ideally, your email subject will describe the purpose of your announcement or pitch.

The subject line should be tailored to the publication you’re targeting. Are you sending something to the New York Times technology editor? Be sure you make it clear that your announcement has a national angle. Are you sending something to Bloomberg News? Make sure it’s clear that your release ties into finance. Are you pitching your city’s major newspaper? Make sure there’s a regional tie-in beyond the fact that your company exists there. What is your product or business doing to make that city a better place?

Press releases for product announcements, events, or anything that has a well-known release date should be sent between two weeks and one month before that item is released or the event occurs. You can use the phrase “embargo,” which means that the reporter cannot publish the announcement until a date you specify has passed, and you can safely get your news into reporters’ hands ahead of time. Be sure to provide photos if you have them (I recommend you have them), because many reporters’ CMS won’t let them publish without a photo, and providing a high-resolution photo of your product goes a long way in terms of good will.

Unless you work for Apple or Google, reporters won’t have time to jump on a story about your new product announcement if you send it the same day or the day before. And because news flies by faster than a New York minute, reporters’ bosses won’t be interested in an announcement once it’s 48 hours old.

After sending a press release, give the reporter at least one week to make a decision. If you forgot to send the release early enough to allow that time, at least give them 24 hours.

Keep the follow-up message short and polite. If the reporter doesn’t follow up after a second attempt, move on. Often, reporters get dozens of pitches a week, and replying to them all isn’t always possible. It’s nothing personal—We’re just really busy.

While I would really recommend only twice, you can follow up three times maximum before you begin to be more of a burden than a potential source.

Remember that just because a reporter didn’t follow up with you for one announcement doesn’t mean they won’t be interested in the next announcement. Keep sending the same reporters releases, but try to space them out. Spamming someone’s inbox with press releases several times a week isn’t a realistic press strategy, so pick only the biggest announcements and send those.

Your company’s mission is just about making money

Unless you’re actually disrupting industries or are already a big player in your space, reporters are not interested in companies that only exist to bring in the Benjamins.

Listen: Reporters don’t make much money. The average U.S. salary for a mid-career reporter is $40K. Technology reporters tend to work out of larger metro areas, so their average is slightly higher (sometimes—I previously made $32K a year working for a suburban Bay Area publication), but the point is that reporters don’t do their job for the money.

Reporters do their jobs as a social service—to inform regular people about important aspects of the technology industry and so many other aspects of the world that otherwise would be hidden. Reporters do what they do out of a sense of obligation and because they love their jobs. Show that you feel the same—or do something so huge that we can’t possibly ignore you. (Otherwise, you’ll be ignored.)

Storytelling within your business is a huge topic (and one I’ll hopefully address in a future post). Keep in mind,however, that reporters care about human impact over money. (One exception would sometimes be business reporters—They  literally record the flow of money through the technology industry. But that goes back to knowing background information about the publication you’re pitching to.)

Better pitches make your life and reporters’ lives easier, so it’s truly a win-win if you handle the process right. Now that you’ve identified some of the mistakes you may be making, you can be better equipped to handle your company or start-up’s influencer marketing and public relations strategy.

Meredith Rutland Bauer is a freelance technology and environmental reporter in the San Francisco East Bay. Her work has appeared in Newsweek, Audubon, Fox News Tech, The Atlantic verticals and Vice Motherboard, among other publications. Follow her on Twitter at @merebauer