Skip to content
Contact Us
Home » Developer Relations » Marketing to Developers » Developer Empathy or Developer Journey — Why Does It Matter?

Marketing to Developers Developer Empathy or Developer Journey — Why Does It Matter? 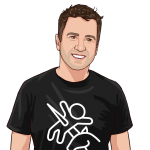 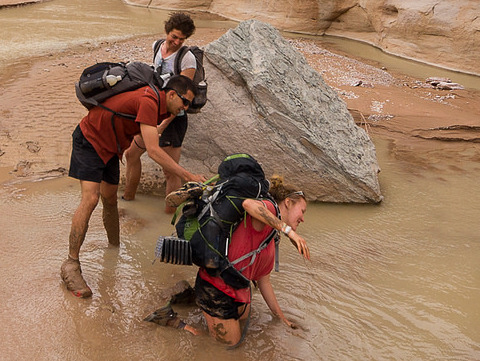 There is a difference between having developer empathy, and understanding the developer journey. But before we get to that, why does it matter? Well, it matters if you’re a marketer who is trying to resonate with DevOps practitioners in the technology industry.

The main difference is that one is an outside-in approach while the other is an inside-out approach.

Developer empathy concentrates on understanding particular pain points that developers experience. You want to make sure that you have the right persona in mind. You also need to understand the nuances of a developer’s day-to-day work.

The developer journey, on the other hand, centers on the process that developers follow when implementing new technologies and frameworks. If you’re concerned about the latter, you should focus your developer portals, marketing, and content on getting developers to the next step in their journeys with as little friction as possible.

The most important thing, however, is not the differences between these terms; rather, it’s what these concepts are attempting to do. Both aim to ensure the following:

Connecting with developers can be hard, especially when you’re not able to geek out with them. The goal of developer relations is to make the developer’s experience with you and your API complete and seamless. You also have to interact with developers in a manner they expect—which means speaking from a technical perspective. Be direct. Do not pander, and do not make big claims.

Strategize with Empathy, Implement with the Journey

The vagueness of the term developer empathy makes it hard to translate into an execution strategy. However, you can ensure that any implementation contains the core tenets of developer empathy with some high-level foresight.

The concept of the developer journey is more straightforward — you just need to know where to start. If you are concerned about awareness, focus on the early stages of the journey. If you’re concerned about successful implementation for existing users, focus on the later stages. You can view each stage as a micro-project in your overall implementation of quality developer relations content and portals.

In other words, use developer empathy as the driving force behind your execution of each stage of the developer’s journey. For example, when you create content to support developers, make sure that it uses technical (but friendly) non-API specific language. When you build a developer portal, make sure the information architecture is not frustrating.

Your developer portal, documentation, case studies, API samples, blog posts, and assets should all fall into some stage of the developer journey. They should also speak directly to developers. The only way to address the challenges associated with engaging developers who are constantly bombarded by content is to ensure that you implement your developer program tactically and tactfully—with a clear process that is driven by understanding.

That’s why the developer journey and developer empathy are key tools for ensuring success. The terms themselves should just be a means of having a conversation.

As a practitioner-run marketing agency, Fixate inherently understands the developer journey, and developer empathy drives everything we do. If you’re interested in partnering with us for your content marketing needs, you can begin a conversation. You can also check out our portfolio or go ahead and start planning your content today.

This post was originally published in July 2018 and updated in August 2022.