Marketing to Developers Why Your Funding Announcement Does Not Interest Me 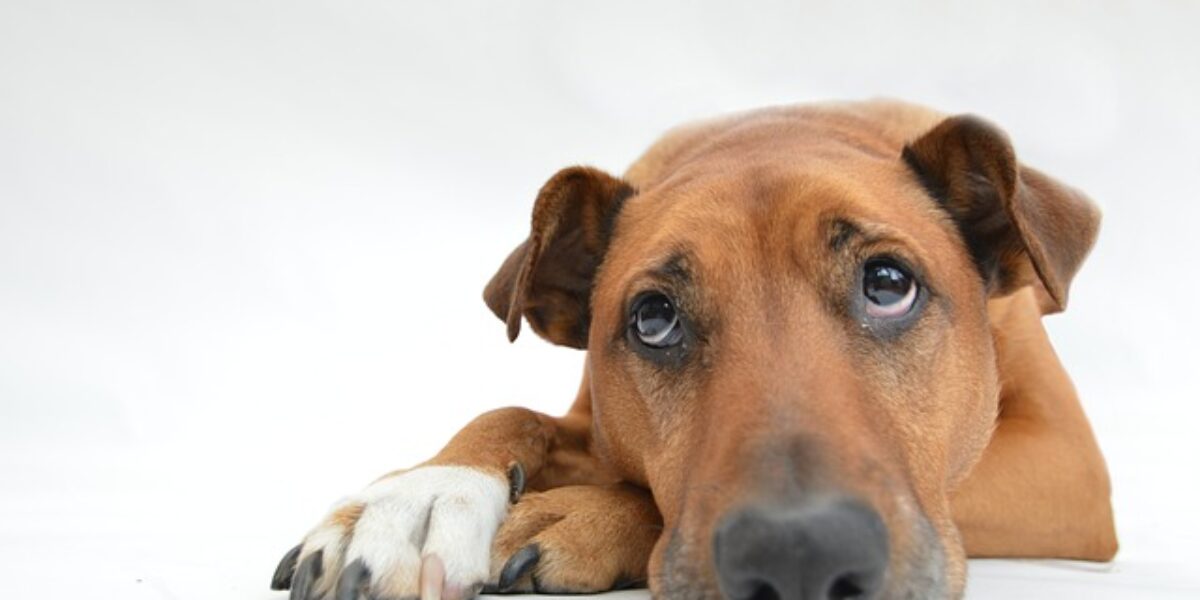 Is your funding announcement worth the bandwidth it is eating?

In November, we published 553 tech press releases on the industry news portion of Sweetcode.io. One hundred fifty-two of them were funding announcements. And of those 152, I received 17 story pitches prior to the announcement. About 30% of tech industry news is about raising money, making up the largest percentage of any type of release. While knowing about fundraising is important as a barometer of market shifts, money does not constitute a story. Here is why:

We deliver news people use

First, I want to talk about our audience. Sweetcode.io is a site designed for doers. These are the people who code all day, every day. They barely know what PR is. But they like news. They like news that talks about cool new technology, and major changes in the popular tooling that they consume. From time to time they are interested in the goings-on of famous founders, and stealth launches that are REALLY unique. (Infotainment is a thing, and it’s how even super technical, code-y posts are classified.)

What our audience doesn’t care about is funding. In the moments when they do care, the perception they walk away with is not ideal for the vendor, because sometimes funding announcements (especially C, D, and E rounds) are a red flag.

The risk of developers reading about funding announcements is their expectation that all of that money is going to manifest itself in the form of new feature functionality in the specified tool. When that expectation is not met quickly, it can cause blowback. And if a tooling startup has been around for three-plus years and is still raising money with no significant changes in product or profitability, outside observers wonder if the money is a life raft rather than a sign of growth.

But none of this, in my view, equals a story. The stories are about how a vendor is improving their technology or doing something on the bleeding edge. Sometimes a story is about how large companies adopt technology in interesting ways, especially if it relates to our developer community. These stories are engaging. The trick, when possible, is to transform a funding announcement into a value announcement. The  funding must be an “Oh, by the way” element of a broader movement that the vendor is committing to.

One place where financial announcements do make a lot of sense and are almost always intriguing are mergers and acquisitions (M&As). The typical collection of funding announcements is a good way to judge market changes, but mergers and acquisitions are even more telling than funding alone. Based on acquisitions in 2017 in the DevOps space, I have a really good sense of those that will occur in 2018, as well as the nature of the next wave of DevOps startups. M&As also tell me where adoption maturity stands, and where tooling is just candy, and not a food group for users.

Money is cool—But money does not directly relate to technology, and technology is all we and our target audience care about. While I can only speak for the Sweetcode and Fixate audience, I would guess that the same is true in most industries that are not in the financial, health, and government verticals. Any and all tech news deserves eyeballs, but in terms of coverage, the deeply technical stories are where the greatest interest lies.