Marketing to Developers How Do You Market To Developers? Trick Question! You Don’t 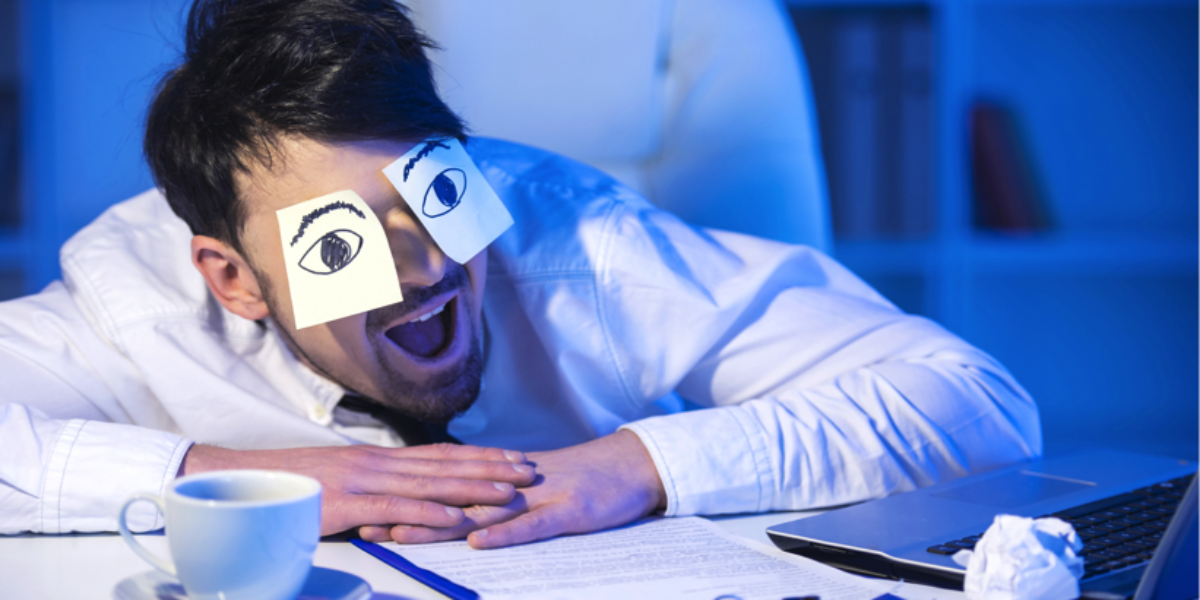 I’m a Millennial. If you’ve ever read anything about us, it should be automatically implied that we don’t like being sold to. We inherently don’t trust corporations. And the brands we do like are pretty high quality in that they provide an impeccable service or product. They’re generally honest and transparent (at least as far as I can see), don’t bother me too much, and are usually kind of funny.

Developers are mostly Millennials, too, but they are a slightly different breed. They are HYPERsensitive to being talked to – nay LOOKED AT – in the wrong way. If a brand tries to sell itself to a dev, they are A) wrong for doing it in the first place and B) probably wrong about something else too. A dev will find a factoid you forgot to mention or call you out for being dumb or lacking social manners on the internetz in 2 seconds, without hesitation.

The difference between a regular Millennial and a dev is pretty striking. Whereas a dev would be offended and tell the brand off in as many public venues as possible, I would ignore a brand if they followed me on Twitter and tried to talk to me (or if it were moderately cool I might even be silently flattered that someone thought I was worth following).

Given the above, we all know as marketers in tech we’re kind of being set up to fail here. This begs the question, what the actual f*ck works?

It’s a given that some messaging will always come from the top down, but no one really listens or reads beyond reading the H1 on the website anymore. Most of us rely on word of mouth or our own research. It’s just the new model. We’re all so sick of having brands yell at us that collectively we can’t stand it.

Content Marketing is how much of a brand’s footprint is spread across the web now, which lends itself to our research phase – but a lot of that is branded, so it again has the issue of taking on that top down approach we just don’t like anymore as consumers of media and information.

Word of Mouth is hard to harness. You can ask your customers to say nice things about you, but then you risk making them mad and acting like you’re “selling” yourself again.

But what if Content Marketing were married to Word of Mouth? What if you got influencers and real people in their fields to talk about how they use your product, or at least related things in the ecosystem? Now you’re talking.

Finding people to actually do this is difficult though, because a subject matter expert is busy being an expert. Or doing their regular job. Or doing the inevitable speaking engagements, recruiting, leading, presenting, webinars, podcasts, blogging, or whatever else it is they’ve already signed up for.

Fixate solves this problem; it connects experts to companies for content. Visit https://fixate.io/ for more details.

Amber Kaplan is at her core a passionate storyteller with visual and writing chips. She is also a full stack marketing consultant, video producer, and creative director in San Francisco with more than 10 years of experience across the tech, online video, entertainment, and hospitality industries. In her spare time she helps run the Disposable Film Festival, hangs out with her cats named after South Park, uses food as a vehicle for hot sauce, plans epic adventures abroad, and speaks in the third person.