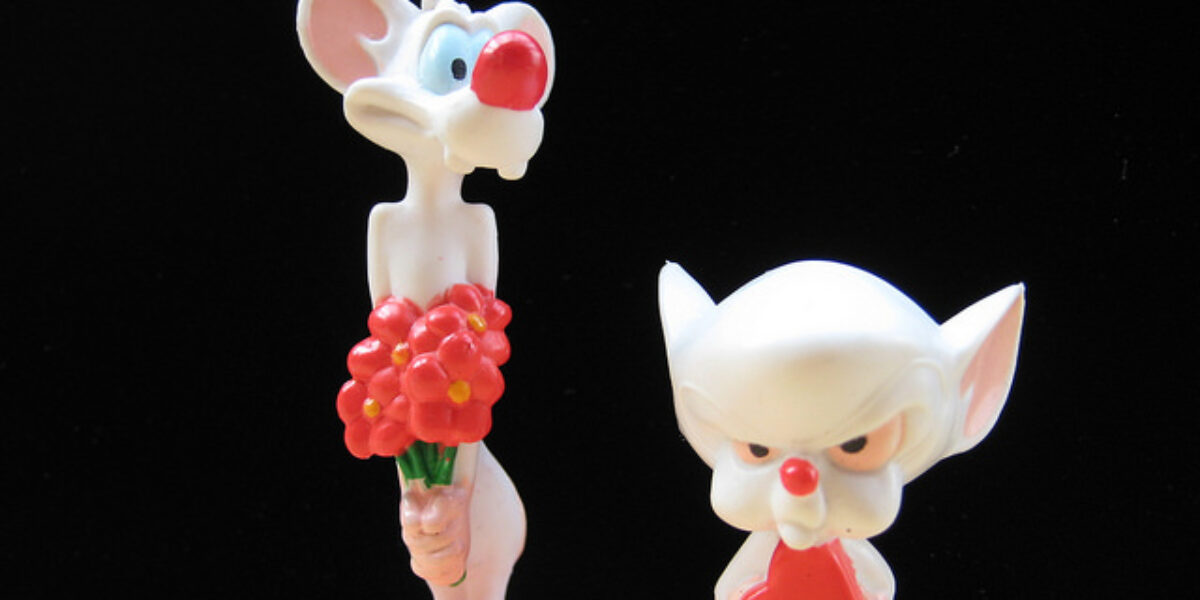 Two groups have had a dominant presence on the Internet since its early days—programmers and marketers.

Programmers built the Internet. They were posting on Usenet, developing the first interactive websites in PHP, and uploading code to SourceForge while the rest of the world was still coming to terms with AOL chatrooms.

Marketers, meanwhile, wasted no time capitalizing on the Internet’s potential as a way to reach new customers. I remember sending my first emails using Juno back when I was ten years old. It was free, but it was also replete with ads, which were baked into both the interface and the emails themselves.

Twenty years later, that Juno ad experience would still feel familiar. However, marketers have since added all manner of newer forms of digital advertising to their regimes, from social media to sponsored content.

Because programmers and marketing people have been plying the Web alongside one another for so long, you might think that the two groups would have learned to communicate effectively with each other by now.

That’s not for want of trying. Plenty of good marketing firms try to appeal to developers, particularly through content marketing. They pay professional writers to produce very good-looking copy designed to make products or services appeal to programmers and engineers.

But they often miss the point, because content like this lacks the stuff programmers care about most: Code.

If you’re a developer, you’re not likely to be turned on by a buzzword-laden news release written by people who don’t really understand the technology they’re writing about. Words like “DevOps,” “agile” and “hyperscale” might sound good on their own to marketers. But programmers want to know how the technology or methodology they’re reading about actually provides agility, fits into a DevOps workflow, and so on. This is just as true if you work in Big Data, SecOps, or modern IT.

To reach them, you need code. That’s why Fixate’s writers are practitioners of the technology they write about. They understand it completely, not merely at the buzzword level.

Having actual programmers write about programming offers a bonus advantage. You get third-party validation of the technology they’re writing about.

If Docker issues a new product release, most people will find out about it in one of two ways. The first possibility is the Docker blog. That outlet is likely to be technically deep. But it’s also written by Docker employees. To other programmers, the internal Docker content looks smart because it’s written by people who truly understand the technology they’re writing about. But the content won’t come off as very neutral since it’s written by people who are naturally going to say nice things about their own product.

The other main way to find out about Docker news is to read a third-party news site. There, you get independent analysis written by a journalist. If he’s a good trade journalist, he knows how to read between the lines of the Docker press release, and maybe get on the phone with Docker executives to ask some meaningful questions about their new product release. But at the end of the day, he’s still only a journalist. He probably doesn’t know how to delve into Docker code in order to understand the product at a technical level. Nor can he explain the product to readers by using code as a form of communication.

When your content is produced by programmers from outside your organization, however, you get the best of both worlds. Since they’re independent parties, readers are more likely to take their analysis seriously, rather than dismissing it as self-inflating fluff. And because they’re programmers, they can get to the point of a technical concept in a way that professional writers just can’t.

At Fixate, we like the latter approach. No, we don’t think we’re the only place in the world where technology practitioners come to write about technology. Plenty of developers do that on their private blogs, for example. But we are one of the few places that pairs technical experts with high-quality writing and editorial support. We think the IT world will never stop needing more of both.