Skip to content
Contact Us
Home » Meet the Practitioner: Eric “I Want to Hear From You” Bruno

Practitioner Marketing Meet the Practitioner: Eric “I Want to Hear From You” Bruno 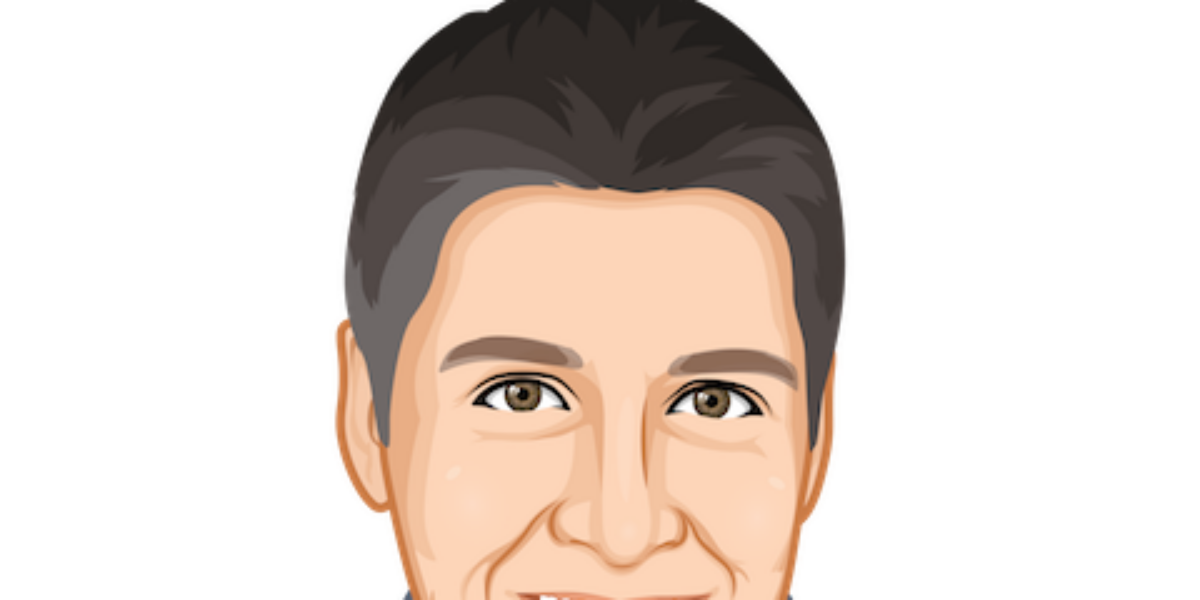 Have you ever read a technical blog post and wondered how a developer made their way into writing? Are you curious about the backgrounds, inspiration and motivations of practitioners churning out blogs?

For us, it’s simple. We know by experience that our practitioners come from diverse backgrounds. Not every developer wants to write about their work (unless it is code in GitHub). There’s certainly a fear that comes with putting one’s voice out into the world. The ones who do, intrigue us. They define our concept of practitioner marketing. So we want to share our practitioners’ stories.

With that, I’d like to introduce you to Eric Bruno — Real-time architecture lead, writer, and autonomous vehicle software innovator.

Tell me about yourself. Your name, where you live, where you are from, your job/company, your area(s) of expertise.

I am from Long Island, NY, and I’ve lived all my life here. I work for Perrone Robotics, an autonomous vehicle software company.

Did you start out working on robotics software development?

What motivated you to become a developer?

Well, the library in my town, the town I still live in, got a bunch of TS 880 computers. I got hooked then. I just dug into everything I could find about computers in the early 80s, whatever I could find in the library, whatever magazines I could subscribe to, and talked to people. I guess my passion for developing was ignited around 13, 14 years old.

What motivated you to start writing about developing?

The only way I could get information back then was magazines. So my love affair with magazines began then. I always appreciated what I could get out of a magazine article, more so than books. Magazines were so much more affordable. I wanted to give back.

I have a passion for writing because of a willingness to share and give back for all I’ve received from magazine articles.

Then, as a developer, I had to create these detailed design documents. Most people hated it, but I found I liked it. The feedback I got from it helped me before I wrote a single line of code. That’s how I really came to appreciate the value of writing for myself.

My first article was published for Dr. Dobbs Journal in 2002. I had something I wanted to try at work, I wrote it up, they published it, and I was hooked from then on. It was just my desire to share. What I learned was that I liked the collaboration that came from it, from writing and putting something out there. What I love about writing is the feedback that comes out, and that it helps open up the two-way street of communication with my peers, and the relationships that I then build. I get to hear from people I would have never gotten in touch with had I not written something and published it.

You know, there have been magazine columnists — I’ve loved everything they wrote, and I would look forward to getting any article they wrote. That is something I’ve always aspired to. It drives me, it drives me to do more, to help people more.

How did you find out about Fixate?

I don’t remember exactly how I first heard about it. I think that I first noticed something Chris Riley published. Then I saw something on the Fixate website that mentioned they were hiring people. Things weren’t going great with my day job (a different day job), and I reached out. It turned out that the job posting wasn’t supposed to still be up — It was a mistake, but Chris said he could use a freelance writer. I hesitated, then jumped in!

Why do you write for Fixate now? What makes you interested in a Fixate client project?

I like writing for a deadline — I am motivated. I like the people in the Fixate network, and the people I write for. And, my blogs are well received.

I like the breadth of topics. A lot of topics are things I have never thought of writing about. I like to write where I am somewhat of an authority, but there’s always an angle that comes out in the topics that I never thought of writing about myself. Those are the ones I choose. I am also attracted to picking an angle that stretches me, something where I think I have something unique to say, something that is a bit of a challenge.

For example, I wrote a piece on serverless cloud. I proposed the topic. It involved creating a Slack Slash Application to combine Slack, AWS Lambda, and serverless APIs. I wrote about how to combine it. I had been wanting to combine it, and I struggled to find an end-to-end example, so I created one. By selecting that topic, I did things I had never done. This challenged me to put it together. I knew enough about serverless to know I could write this article with authority, but I stretched myself to write this article, and provided what I thought was a truly useful application for others (including me).

I find I actually use the things I’ve written. A year can go by, then I think, Hey, I need to do this, and I look and use what I did!  Your blog almost creates a landing page for all the things that you’ve researched that went into it.

Can you point to something meaningful that has happened for you personally or professionally as a result of writing for Fixate?

I think — When someone I’ve worked with comes up to me says, “I read your article, and I realized you wrote it.” It’s especially gratifying that they read it, liked it, then they noticed who wrote it.

How do you stay current yourself in terms of your profession?

It’s not as easy as it used to be, because to stay current I used to get free subscriptions to Information Week and eWeek, and they used to just show up on my desk. Now I have to remember to go there online. I go to InformationWeek.com, and I still write for them. I mainly scan the headlines and the summaries. I do follow Fixate authors and other authors on LinkedIn and Twitter. If you are part of a community like Fixate, those are a good subset of people to go follow on social media, and you get exposed to a lot that way.

What new technology are you most interested in/learning about?

Machine learning and AI, computer vision, and I’m still learning about autonomy/autonomous control. Machine learning — That’s not something you can casually learn, you have to dive into it. A lot of what I’m interested in is what I am doing now on the job. It’s machine learning and computer vision. For autonomous vehicles, we have all kinds of sensors, and one of them is a camera, and we want AI to interpret what the camera is seeing. So, we can actually build models that learn what comes into play in all these different scenarios.

What have you written that you are most proud of and why?

Two things come to mind. One is my Real-Time Java Programming book. Writing that book required at least a year of research and hands-on coding, and interaction with real people. Then, I wrote it. A lot of other people have found it useful. College classes still use this book.

The second — I wrote a series of articles on my own site on IoT messaging with Java and Python examples. The series included CoAP,  MQTT, JMS 1.1 and 2.0, and HTML5 SSE . I’m proud of how that came about, because I had to motivate myself to set and meet my own deadlines. It was all self-imposed deadlines. They are examples of things that I’ve gone back to, and I continue to hear from people asking for source code and things, so I guess it’s resonating.

Also, as a bonus, I like this series of articles I wrote on JavaScript and Java integration:

Eric’s love of his work came across with an energy like the sizzle of static electricity during a thunderstorm. Talking to Eric about his work and his writing is like a shot of espresso for the soul. After a conversation with Eric, whatever your expertise, I double-dog dare you to stay silent about it. And if you don’t want to write yourself, at least send him a comment or three about what he’s written. He doesn’t write to an audience — He writes to create personal connections with individual developers. My biggest lesson from talking to Eric is that the best authors don’t just want to reach out — They want each reader to reach back.