Home » Blog » Who Has the Top Share of Voice for Microservices? 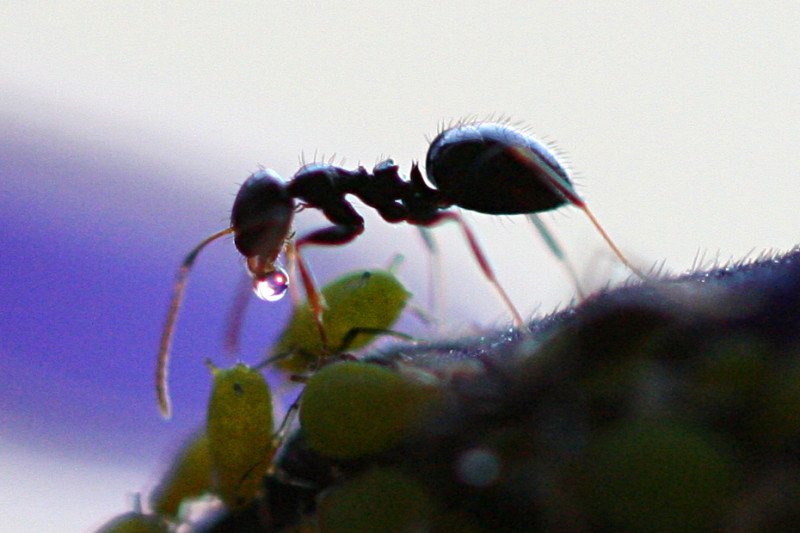 Who Has the Top Share of Voice for Microservices?

A few weeks back, the Fixate.io team introduced a metric to measure influencer marketing impact through share of voice and engagement via Fixate’s Re:each platform. In this post, we introduce our next set of rankings in the topic area of “microservices.”

Remember that scene in Moneyball where Billy Beane (Brad Pitt) is explaining the Oakland Athletics’ financial situation? It goes something like this: “There are rich teams and there are poor teams, then there is 50 feet of crap, and then there is us.” The conversation around microservices follows a similar pattern (minus the 50 ft of crap part). There is Docker and there is Kubernetes, then a very large gap, and then everyone else.

These are the top 10 companies that control the conversation Share of Voice for Q1 of 2017:

Here is that large gap I mentioned earlier. It is nearly impossible to bring up microservices without mentioning Docker and/or Kubernetes in the same sentence.

When calculating the SOV, we used several different metrics to compute a SOV score. The first was social media presence. We asked:

Social media presence reflects how many users/customers the product has, and it also gives a general feel for the reliability and functionality of the product.

Our next step was determining how often a company was written about for the topic by a non-biased source on a popular website. We narrowed this down to sites that are relatively unbiased (i.e., ones that do not engage frequently in publishing “pay-to-play” content). They include: Hacker News, Infoworld, TechCrunch, The New Stack, and Engadget, as well as sites like Bloomberg and Forbes. The latter may be a little more biased, but they draw significantly more traffic than the others. We did not factor sentiment into our formula. While negative press can reflect poorly upon a company or service, it is still part of the overall conversation, and produces awareness.

Want to learn more about how to increase your share of voice for your technical product? Contact us at Fixate.io and get heard above the noise.

Turner is a Growth Hacker at Fixate.io