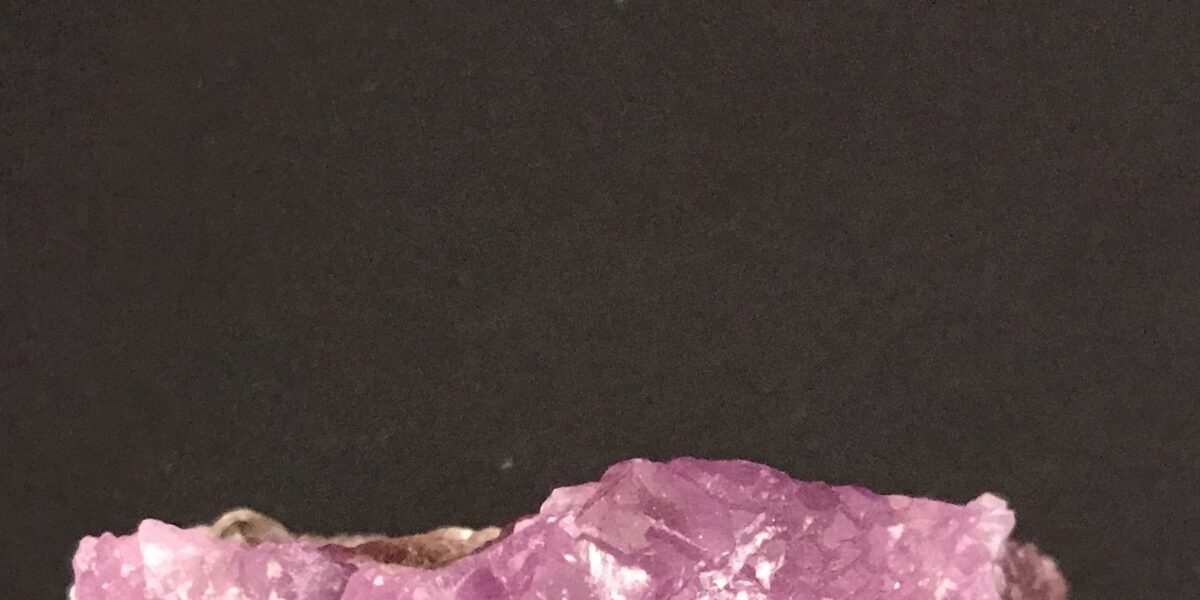 When we ask our customers what the greatest challenge is for them in their content marketing, they consistently come back to us with the same answer: developing topics for their blogs and longer-form marketing assets. While it is certainly possible to create your own topic strategy, normally, part of our partnership with our customers involves helping them generate a topic for each piece of practitioner-written content we deliver to them. We write this series to help our customers and marketing managers look under the hood to discover how we develop topics. We are revisiting the Release Automation conversation with a slightly different angle in this article by looking at continuous integration (CI) in March.

Our last conversation analysis covered log analytics. Today’s topic facet is yet another part of the DevOps continuum—release automation. Release automation is the technical tool that actualizes the continuous integration/continuous delivery (CI/CD) principle that underpins the DevOps movement. Release automation refers to the packaging and deploying of code from development, across various environments, to production. Continuous integration is a type of automated application release workflow where developers’ code gets deployed immediately upon commit to an integration environment for testing. 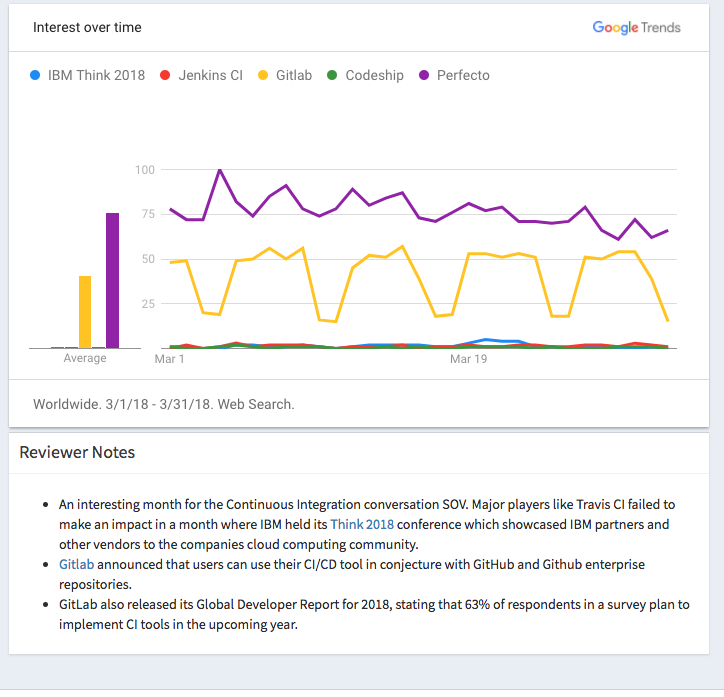 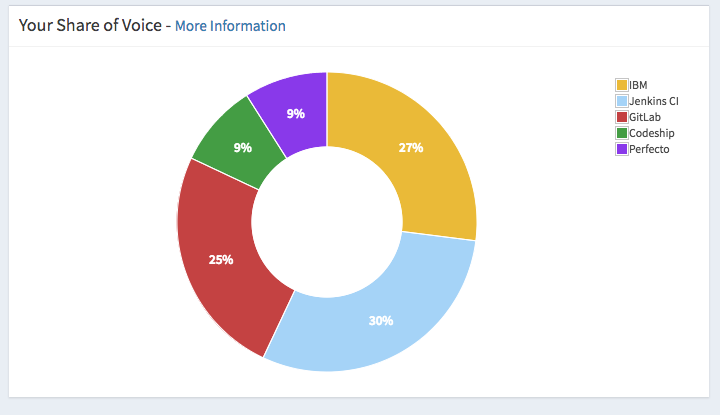 Fixate’s Re:each platform has algorithms which derive conversation share of voice across traditional and social media. The phases of calculation are data collection, normalization, and interpretation. We can’t give you the secret sauce, but we can give you an idea of how we do it.

Data is collected from traditional social media sources as well as trusted media sources for each broad market. Weight is put on content based on the source it came from, using a proprietary algorithm. Currently, calculations are done at the end of each month for the entire month’s worth of data.

The machine learning used in SoV is human-supervised (Human-In-The-Loop). SoV calculations can be fully automated; however, topic suggestions are subject to language challenges, and domain expertise based on raw data collection. Domain experts validate SoV calculations, and reformulate raw entity extraction on top-performing content in each conversation to build coherent topic suggestions.

Trend of the month: Culture in a DevOps environment is as important as the tools you use. Why does IBM show up? The Early Adoption of Agile Initiative in 2003 on one of its projects. (In other words, tons and tons of content.)

Here are the headlines that are defining the topics gaining the largest share of conversation in continuous integration:

On the traditional media side, one of the biggest splashes for the month of February 2018 came from an acquisition (CloudBees, the organization that is run by the creators of Jenkins, purchased another major player, CodeShip). In addition, an exposure in the Jenkins servers was revealed. It was reported earlier in the month that roughly three million in the cryptocurrency Monero was stolen via the Jenkins servers.

There are three personas that are well-suited to cover continuous integration, or anything in application release automation, for that matter. They are the developer, the quality engineer (QE), and the DevOps engineer. (Some organizations still use the title of Release Manager as well.)

While the role of these practitioners is different, their ability to contribute to the CI conversation is equal. They can each talk about CI as it relates to their spot in the process. For example, the developer is very early on, the QE person in the middle and end, and DevOps is mostly concerned about setting up the process and maintaining the integration environment.

Their perspectives are going to be similar—they will all have a base understanding of how CI works, and they all wish to make it even more automated. If an organization has already embraced CI, the practitioners will be opportunistic about future tooling and processes that improve application releases.